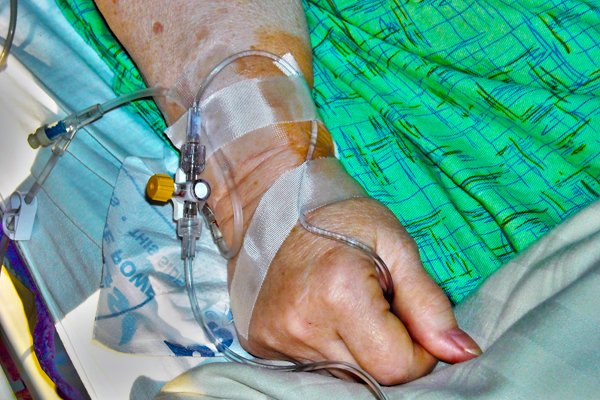 Physician-Assisted Suicide/Death is a watershed issue for Canadian society. But it is also an incredible opportunity for Canadian Christians (and churches) to offer their communities a different perspective on life, death, dignity, suffering, community and worship. How we deal with life – with all of its joys, sorrows, challenges and celebrations – and how we face death, say more to our families and neighbours about our faith than the most well-constructed sermons or evangelistic programs.

Perhaps no other issue so clearly illustrates the difference between a life rooted in Christian faith and one based on secularly-reasoned political correctness. The contrast is stark. Raymond de Souza notes that the decision of the Supreme Court of Canada to legalize Physician-Assisted Suicide signals 3 revolutions in jurisprudence: Abandoning the legal principle that every life is always a good to be protected; Embracing the idea that suicide is a social good; and removing the particular obligation of the law to protect the weak and vulnerable.

“I am a 19-year-old university student with Type 1 Diabetes – a chronic, incurable and serious disease that causes me daily suffering. I do not think doctor assisted suicide should be accessible to anyone. People living with Type 1 Diabetes are at high risk of depression, and can experience diabetes burnout. If I ever got to that place, I would not want to live in a society in which taking my life was both easy and socially acceptable. I am especially worried for the vulnerable in our society, including those with disabilities, the poor, and people with mental illness.” – Rachel McNally

God is at work in the land and He invites us to join Him as He changes Atlantic Canada, one neighbourhood and one community at a time. As we care for the weak and vulnerable, those who suffer and those who mourn, our love will bear witness to our faith in ways that are powerful and transformative!
The CABC is producing resources to help churches grapple with this issue. In the meantime, below is a brief backgrounder to help you begin to have conversations about this very important issue (you can also download this in PDF format: https://baptist-atlantic.ca/wp-content/uploads/2016/03/Physician-Assisted-Suicide-Update.pdf).

Cultural trends that have contributed to where we find ourselves:

When one considers the arguments that have been compelling within our society amongst those who favour Physician-Assisted Suicide/Death, they fall into 4 general categories:

What Can You Do?