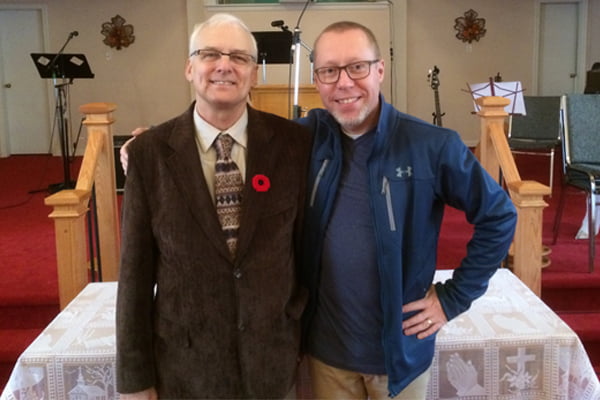 Over the course of several years, Mulgrave Park Baptist Church in the North End of Halifax has been in decline in terms of active membership. With each new pastor, the congregation sought to reach and develop a younger congregation that would be integrated into the present congregation, but their efforts lacked results. A church that once boasted of a weekly church attendance of 200+ dwindled to about 25-30. The church was less than a year from financially closing its doors.

In 2012, Rev. Leo Fletcher entered a two-year contract as an Intentional Interim Pastor to lead the church through a revitalization process. Rev. Fletcher’s process consisted of a five-step plan which was based on years of research and testing, and was developed into a Master’s Degree Project. The end result of the plan is the church’s rediscovery of its Mission and Vision, and the development of a Ministry Strategy, totally dependent upon its mission and vision.

Rev. Fletcher’s contract was extended far beyond its two-year agreement. He is now entering his fifth year as the Intentional Interim Pastor, and the church has come a long way. This past September, a five-way partnership was formed to call a part-time church planter: Mulgrave Park Baptist Church, Canadian Baptists of Atlantic Canada, Grace Chapel (Halifax), Navigators Canada and Vision Ministries Canada. A new work has been started by Kevin Jolly (Navigator City Director, Halifax) and is beginning to develop its own identity and purpose for the North End of Halifax. 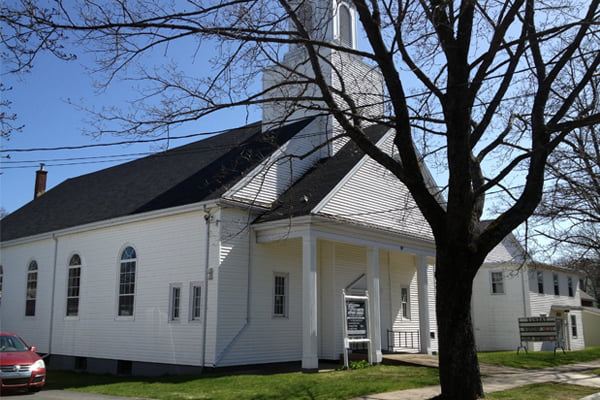 At the same time, Rev. Fletcher is leading the original (elderly) congregation, with approximately 50 regular attenders. Altogether, there are three congregations meeting in Mulgrave Park Baptist Church’s facilities-with three services and two Bible Studies, and many other activities, held each week. Approximately 150 people are ministered to, or make use of the facilities each week.

The church (now collectively with several cell groups) has taken a new direction from its traditional, well-established ways. It has found a way to appreciate its elderly preferences, while at the same time to plant something brand new. The current elderly congregation is now entering an effort to further develop a “seniors’” congregation. Currently in Canada, more Canadians are 65 and older than are under the age of 15 ( www.cbc.ca/news/business/statistics-canada-seniors-1.3248295). Alarms should be ringing to pay closer attention to seniors’ ministries.

Mulgrave Park Baptist Church and its active partners are just one example of how God is working in new ways in Atlantic Canada. Stay tuned for further updates on the progress.

We thank Leo, Kevin & Mulgrave Park for the inspiration and courage to try something new. Praying God’s blessings as you forge ahead where God is leading you.

If you’re interested in starting something new or would like to have a conversation about where God may be leading you, talk to Kevin Vincent. He’d love to take you out for coffee and chat. Email kevin.vincent@baptist-atlantic.ca or call 506-635-1922 ext. 130 to leave a voicemail.