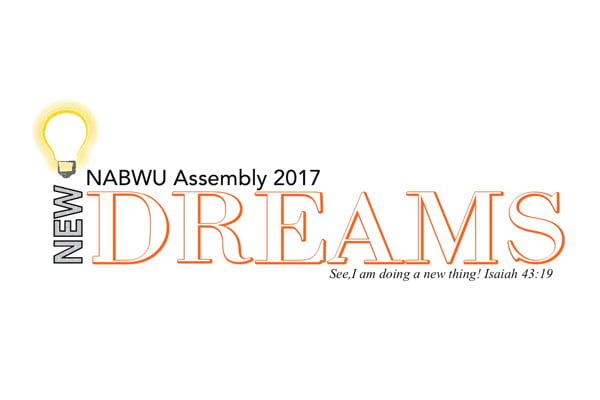 Join with Baptist women from across North America at “New Dreams” – October 19–22, at the Delta Toronto East Hotel, Toronto, ON.

Atlantic Baptist Women is part of the larger, continental body called the North American Baptist Women’s Union (NABWU). NABWU seeks to encourage and engage women from its seventeen member bodies. It is also one of the seven continental unions of the Baptist World Alliance Women’s Department.

Every five years, NABWU holds an assembly, and the “New Dreams: 2017 Assembly” is in Canada! You’ll want to be part of this gathering of Baptist women from across North America as, together, we focus on the “New Dreams” God has given us.

Come hear special speakers, Ksenija Magda and TaNikka Sheppard. Ksenija, President of the Baptist World Alliance Women’s Department, is a New Testament scholar in Zagreb, Croatia, and will be leading the “New Dreams” morning Bible studies. TaNikka, from Columbus, Ohio, is a creative, poignant, thought-provoking, and powerful speaker. You will be sure to be challenged and spurred on!

At “New Dreams,” you’ll be able to see highlights from eXpendable, a musical on the theme of human trafficking, written by Joanna Doak, Atlantic Baptist Women’s Youth & Creative Outreach Coordinator. And, you’ll hear from Katarina MacLeod and her mentor, Sheila Howlett, as they share of Katarina’s exit from the sex trade, and Sheila’s friendship and mentoring through the process. 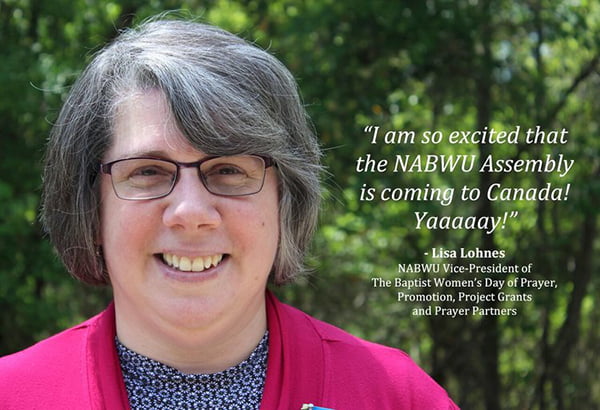 Workshops, night-owl sessions, Bible studies, an outreach opportunity, and the chance to have new experiences and hear new voices … you’ll find all this, and more, at “New Dreams.”

To help you attend “New Dreams,” a motor coach trip (with several pick-up locations) has been arranged: seats are limited, so book your trip today! Grants to attend the assembly are also available through Atlantic Baptist Women: apply by February 17.

Find out more about the NABWU “New Dreams: 2017 Assembly,” the motor coach trip, and available grants, at www.atlanticbaptistwomen.ca or contact: abw@nb.sympatico.ca.