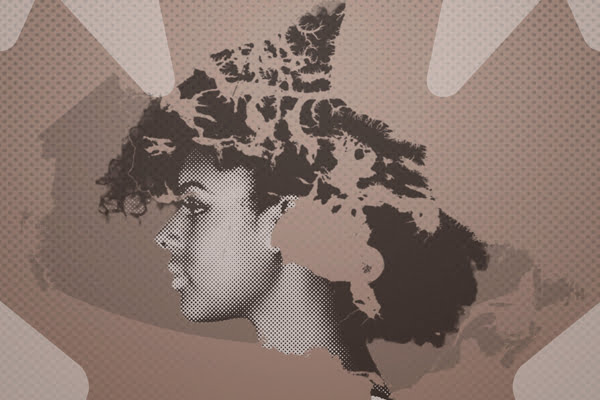 The following is an excerpt from the official Government of Canada website: https://www.canada.ca/en/canadian-heritage/campaigns/black-history-month/about.html
“During Black History Month, Canadians celebrate the many achievements and contributions of Black Canadians who, throughout history, have done so much to make Canada the culturally diverse, compassionate and prosperous nation it is today.

Black history in Canada
People of African descent have been a part of shaping Canada’s heritage and identity since the arrival of Mathieu Da Costa, a navigator and interpreter, whose presence in Canada dates back to the early 1600s. 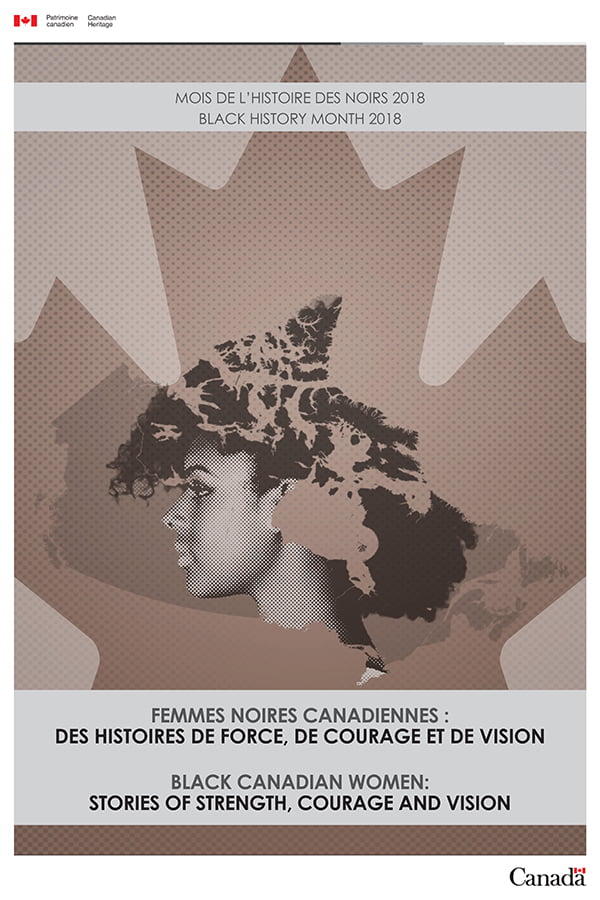 The role of Blacks in Canada has not always been viewed as a key feature in Canada’s historic landscape. There is little mention that some of the Loyalists who came here after the American Revolution and settled in the Maritimes were Blacks, or of the many sacrifices made in wartime by Black Canadian soldiers as far back as the War of 1812.

Few Canadians are aware of the fact that African people were once enslaved in the territory that is now Canada, or of how those who fought enslavement helped to lay the foundation of Canada’s diverse and inclusive society.

Black History Month is a time to learn more about these Canadian stories and the many other important contributions of Black Canadians to the settlement, growth and development of Canada, and about the diversity of Black communities in Canada and their importance to the history of this country.”

In Atlantic Canada, we have a rich African heritage with deep roots. African Heritage Month is an opportunity to learn about this rich history and to become aware of and appreciate our neighbours of African descent in Atlantic Canada.

The following websites, articles and centres are rich resources of information about the Black history of Nova Scotia, New Brunswick and Prince Edward Island.