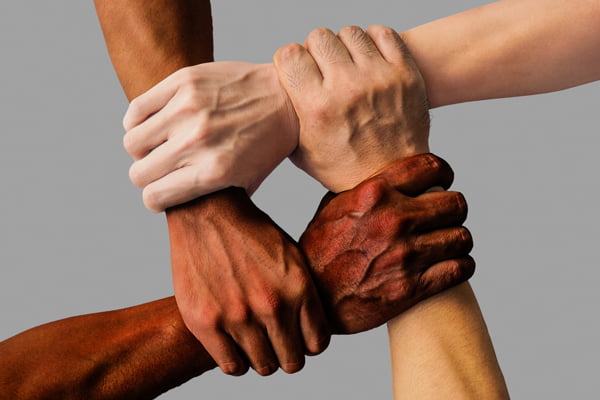 The press release below is an update on a motion voted on at Oasis 2017 re: Rejecting All Forms of Racism. The CBAC Council requested that this be sent out to our churches and pastors as well as a public press release to local news outlets.

Saint John, New Brunswick – September 27, 2017 – On Friday, August 25, 2017 in Moncton, NB, at the 171st Annual Meeting (Oasis 2017) of the Canadian Baptists of Atlantic Canada (CBAC), the delegates in attendance passed the following motion in response to the troubling racial violence and other incidents that have occurred in recent months. The motion also recognizes that here in Atlantic Canada, we are not immune to acts of violence and systemic racism. We believe the church has a significant role to play in speaking up and promoting peace where there is hatred.

The motion is as follows:

“The Canadian Baptists of Atlantic Canada has already made and welcomed resolutions against racism. In full view of the love of God, and in light of such passages as John 13:34-35, Genesis 1:27, and Galatians 3:28, we as a Baptist Family reject all forms of racism and hateful ideologies opposed to the Gospel, including, but not limited to, contemporary expressions of white supremacy.”

The Canadian Baptists of Atlantic Canada is a ministry partnership of more than 455 Canadian Baptist churches and 20 Associations in the four Atlantic Provinces. Our role is to resource our pastors, churches, and people, and to facilitate shared mission on behalf of our churches.