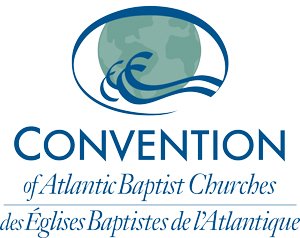 At Oasis 2012, the assembly approved the addition of new senior staff to the CABC. In recent weeks we have been excited to welcome on board Pastor Paul Carline and Dr. Garth Williams. Both Paul & Garth bring gifts and abilities that will help us as a Convention move into the new structure as outlined in the Senior Staff Proposal. They will play a key role in assisting our churches to think missionally and find creative ways to share the gospel. Say hello!

When asked to comment on his new position, Garth said “I am blessed to have the privilege to serve our greater constituency of local churches as we venture into this exciting vision and challenge of reclaiming our history as a church planting people and forging into our communities as a sent (missional) people.”

We look forward to the other members of the Senior Staff to join us next year (Rev. Cheryl Ann Beals – Dir. Spiritual Formation & Clergy Care; Rev. Jon Turner – Associate Executive Minister; Rev. Greg Jones – Associate Executive Minister). If you have questions or concerns, please do not hesitate to contact our office by phone (506-635-1922) or by email using our Contact Us page.