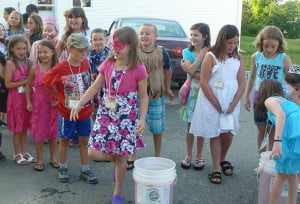 A few weeks ago, Millville Baptist Church put out a challenge to their community and church family during Vacation Bible School. The challenge: to raise one month’s rent for the house Paradise Baptist has secured for their refugee family.

The response was overwhelming: the VBS raised $400, mostly coming in from unchurched community kids and their families. They decided to “up” the challenge to the congregating asking them to double their giving from $525 to $1050. The total contribution will end up being $1400 (two months rent instead of one). People seem to be excited and are getting behind this endeavor.

They told the kids at VBS that if they raised the $175 they would get to throw sponges soaked in tomato juice at one of the leaders. We also told them that for every $25 over the goal we would add another leader. The leaders got “tomatoed” at their Thursday night closing!

So great to hear missional stories about churches helping churches! 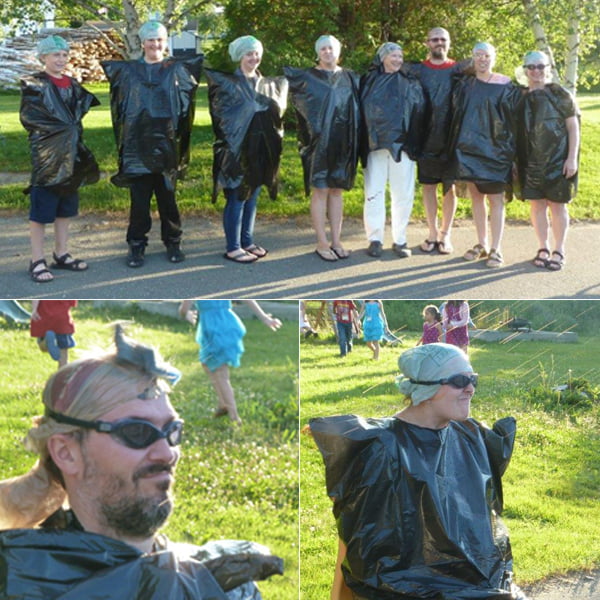