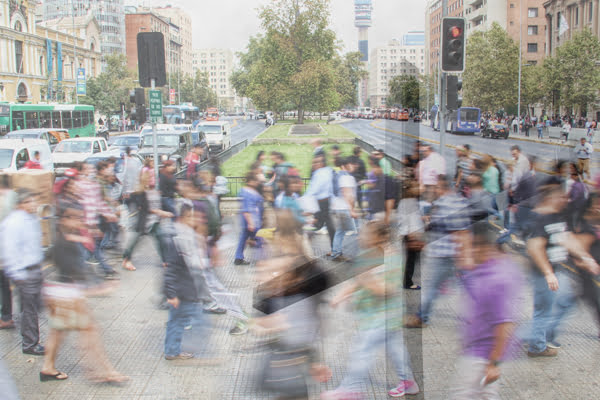 Recently in my reading, I came across a term in two books that I had never heard before: “5Q” (Alan Hirsh’s work on Five Fold Ministry) and “Canoeing the Mountains” (Tod Bolsinger’s work on Leadership in uncharted territory). Each of them the acronym “VUCA” as a way to help their readers grasp the current culture that the Church now exists in.

VUCA is a term that emerged in the 1990s and was initially used in military culture to grapple with the changes that had been brought about by the Cold War. VUCA is used to identify culture as being Volatile, Uncertain, Complex and Ambiguous.

Hirsh and Bolsinger use this term to acknowledge that the Western Church exists in a context that is:

Do you find it’s getting harder to makes sense of what is going on in the world these days? Sometimes questioning your sanity? Well, you’re not alone. I’ve found myself in many conversations over the last year where pastors and church leaders are perplexed and at times frustrated about how the changes in culture are affecting their local congregations.

There is even a tendency to have the conversation spin off into playing a blame game where the Boomers are mad at the Millenniums and the Millenniums just want the Boomers to get out of the way. As a Gen Xer, I look at both sides (Boomers & Millennium) and ask is there any hope at all? Maybe in Generation Z?!

Ok. So the change we see isn’t brought on by any one generation. The fog of confusion we find ourselves in is a result of a volatile, uncertain, complex and ambiguous time brought on by significant world changes.

Garth began ministry as an Associate Executive Minister in September 2012. Garth directs the Centre for Leadership Development and gives oversight to the Board of Ministerial Standards & Education. Previously, Garth served in several CABC churches as well as the Board of Ministerial Standards and Education and the Convention Council. Garth and his wife Heather reside in St. Stephen, NB with their two sons, Connor and Kenton.