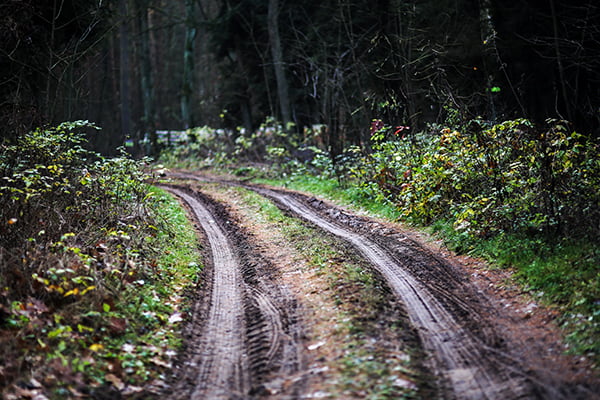 This of course is the good news of Christmas, the in-fleshment of God, Immanuel-God with us. It’s the fulfillment of the Hebrew Scriptures’ focus on God’s Tabernacle and Temple – which were all about his presence amongst us. John declared: “The word became flesh and made his dwelling (tabernacled) among us.” John 1:14.

Amongst us all – shepherds and kings! And not just in our prepared homes and posh palaces, but in our most loathsome and loneliest hovels and habits.

Jesus was born in a barn, in an occupied, oppressed country, under a flowchart of tyrants capable of calling for and carrying out infanticide. Jesus became one of the world’s invisible, uncountable refugee children. But there was no Canadian airlift and resettlement for him. Though the political situation hadn’t changed, he was repatriated, trudging back to the most impoverished, irreligious, undesirable region of his unhappy homeland – Galilee of the Gentiles where people walked in darkness and lived close to death.

That’s where the light of the presence of God began to shine.

The slogan of an off-road vehicle commercial asked: “Do you have any wild country near you?”

Do you? Are there any dark or depressing, chaotic or challenging situations in your life and your neighbours’ lives? That’s where you’ll find God waiting for you.

Christmas is over. The New Year is here. As you scan its landscape, set your sights and imagine your journey, remember this: We have an off-road God. So, look to the wild places.

He’s here – in the wild places.