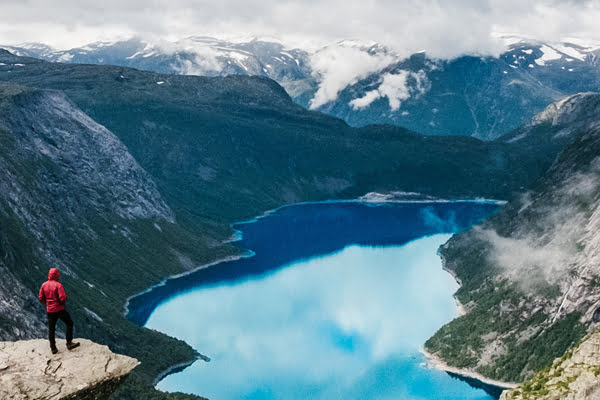 If you are familiar with the story of Lewis & Clark, you may know that they were challenged with finding (what was believed to exist) a NorthWest water passage that would connect the Eastern United States to the Pacific Ocean. Akin to flat earth thinking, the belief was that not only did this water passage exist, but that the terrain on the western coast was similar to the east.

Their journey took them against the flow of the Missouri River all the way to its headwaters. At that point, Lewis thought that they were only days if not hours away from a slow paddle to the Pacific. In mounting that final rise, he anticipated catching glimpses of the blue ocean. Instead, he was astonished to see ridge after ridge of snow-capped mountains. He was looking at the Rocky Mountains, a Mountain ridge not equalled in the East. 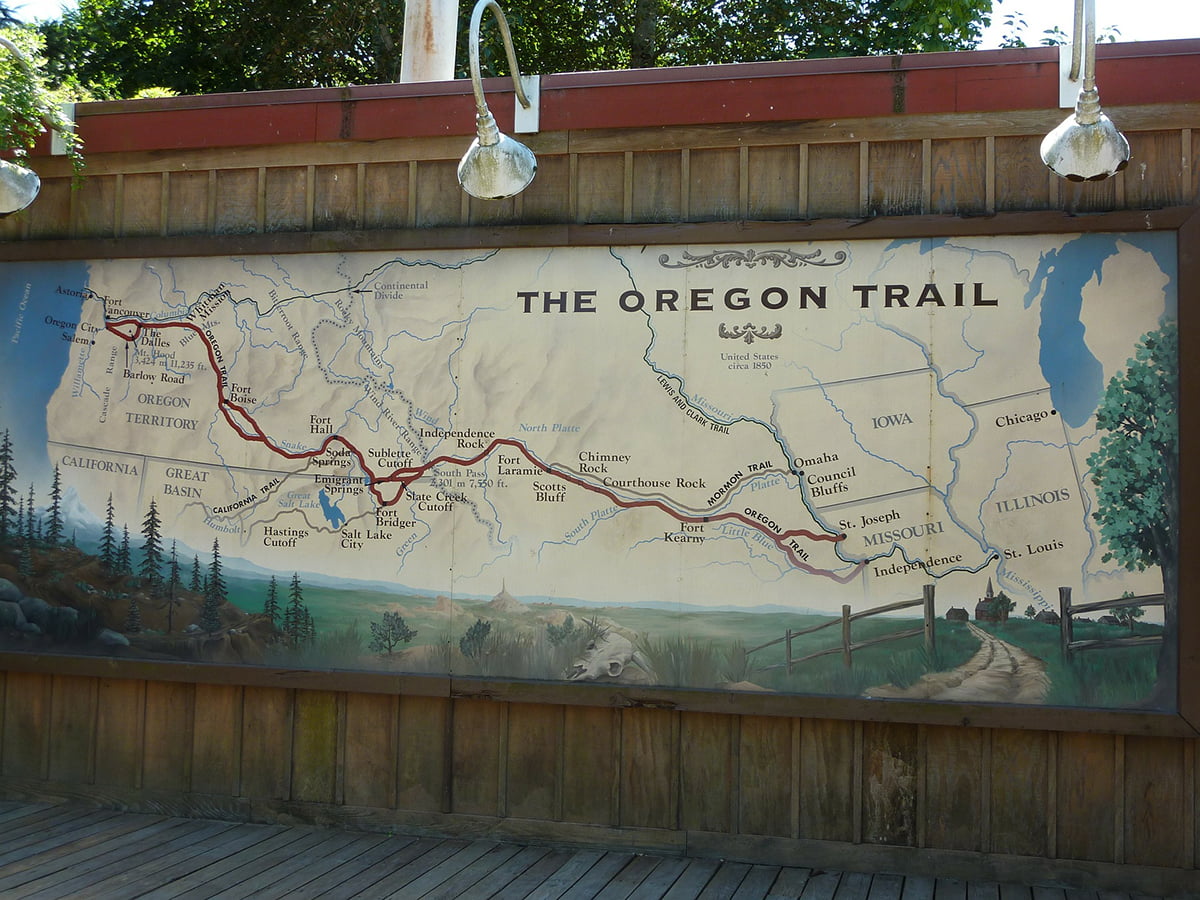 Before you go too far down that road (glad that those aren’t our times), let me suggest that for those of us in the church, we face a similar situation. If we want we can say that Lewis and Clark found themselves off the map. What they knew about east coast topography was of no benefit to them as they faced challenges that they had no playbook for.

Similarly, the church in Canada today is off the map. The previous knowledge and understanding that previously informed our witness and engagement with culture no longer work in VUCA (Volatile, Uncertain, Complex and Ambiguous) times. We’re faced with the challenge of moving forward in an off-the-map times.

All of a sudden I’m keenly aware of the temptation to give up, assume the fetal position and wail. Some are choosing to build their cabin at the edge of “The Way it Was” and “All is Familiar” and leave the adventure for someone else.

I like how Lewis and Clark responded. They learned from those indigenous to the terrain and culture that they found themselves in, in doing so they were prepared for what was to come. This allowed them to change their method (river canoeing to mountain travel on horseback) and persevere to find the Pacific.

So we too are off the map. How do we learn from those who are indigenous to the culture? Tod Bolsinger has written a book based on the parallels of Lewis and Clark and the church today titled “Canoeing the Mountains.” This fall I’ll be inviting pastors to journey with me on a book study of Tod’s book. Watch for your opportunity.

Garth began ministry as an Associate Executive Minister in September 2012. Garth directs the Centre for Leadership Development and gives oversight to the Board of Ministerial Standards & Education. Previously, Garth served in several CABC churches as well as the Board of Ministerial Standards and Education and the Convention Council. Garth and his wife Heather reside in St. Stephen, NB with their two sons, Connor and Kenton.