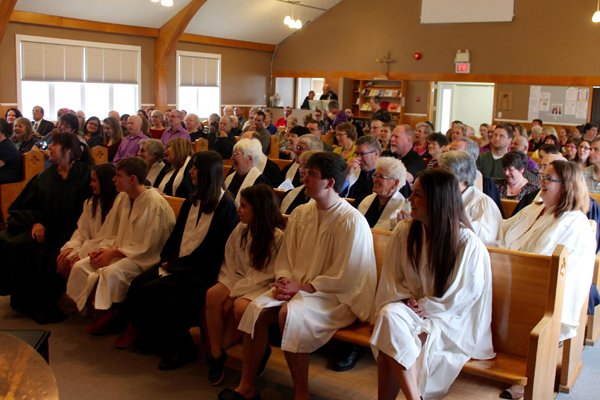 On Easter Sunday, several CABC churches posted about baptisms held during their services. There’s no more appropriate day to celebrate the resurrection power of Christ in lives as on Resurrection Sunday, a visual, tangible example of dying to Christ and being raised up in new… Read More » 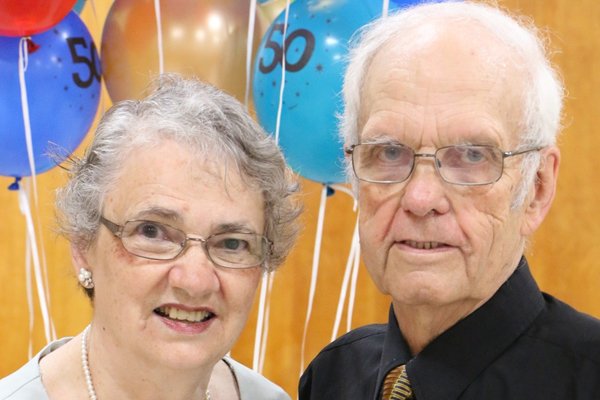 There was a long line-up to recognize Rev. John Beers and a full hall at New Minas Baptist Church to mark his 80th birthday and the five decades since his ordination. Beers is, by no means, retired. He fills in for preachers many Sundays, especially… Read More » 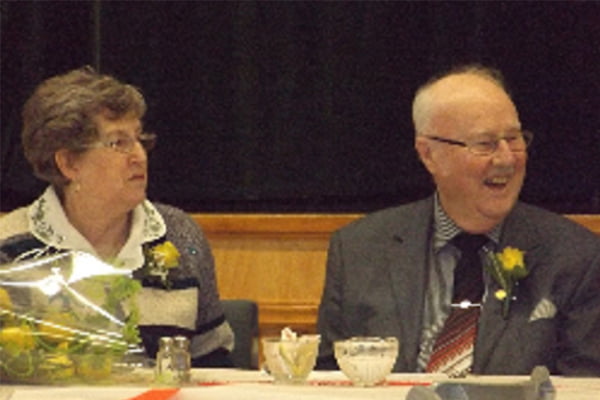 On October 30, 2015, the members and adherents of the Port Mouton United Baptist Church hosted a celebration in recognition of Rev. Perley N. Tidd’s 60 years in the Ministry. This celebration was attended by over 80 friends and family members. Stories were shared and… Read More » 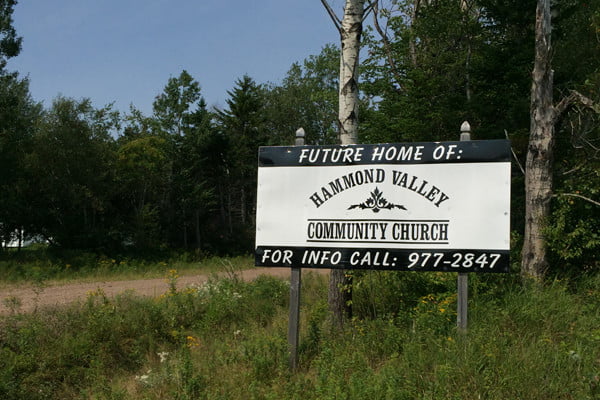 Exciting news from Hammond Valley Community Church (formerly Smithtown Baptist Church) Smithtown, NB on the Hammond River. In 2011, we changed our name. Then in 2012, we bought land in Titusville so we would have room to expand. Our men and teen boys with the… Read More » 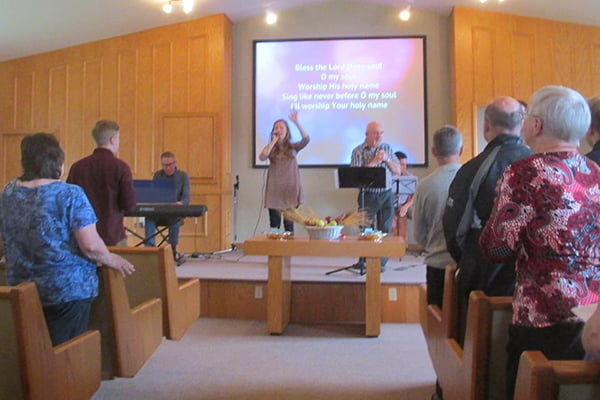 On Sunday, October 11, Cornerstone Baptist Church’s third site held it’s first Sunday morning worship service in Montague, PEI. Cornerstone Montague began as a relaunch of the former Montague United Baptist Church, which has been present in the town of Montague for over 200 years…. Read More » 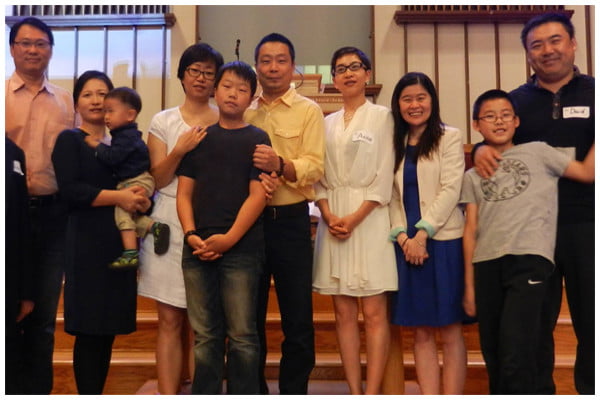 On September 20th, Grace Memorial Baptist Church (Fredericton, NB) celebrated Back to Church Sunday. This year’s annual event was a little extra special as nine people chose to make a declaration of faith by being baptized. The candidates were all members of the church’s Chinese… Read More » 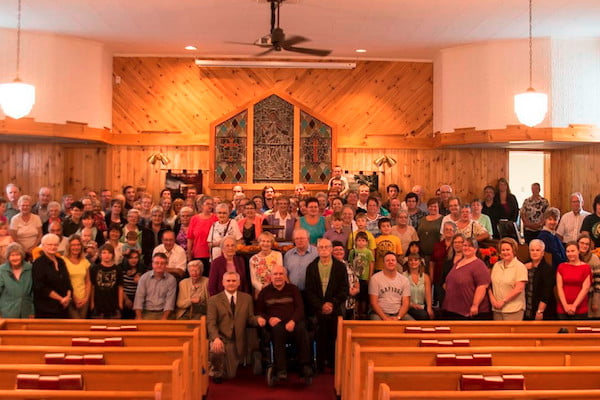 On September 20, 2015, a large crowd attended the annual Celebrating the Church Family Sunday & Back To Church Sunday at Tracy Baptist Church in Tracy, N.B. Tracy Baptist is part of a church field of two churches, the other being Fredericton Junction Baptist. In… Read More » 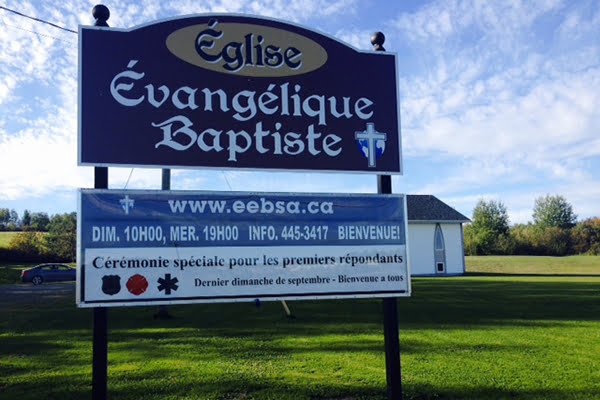 Église Évangélique Baptiste de Sainte Anne de Madawaska is one of our francophone churches located in Ste-Anne de Madawaska in the Northwestern Association of New Brunswick. In the summer of 2014, they were involved in the Acadian Congress by sponsoring rallies, offering food, and distributing… Read More » 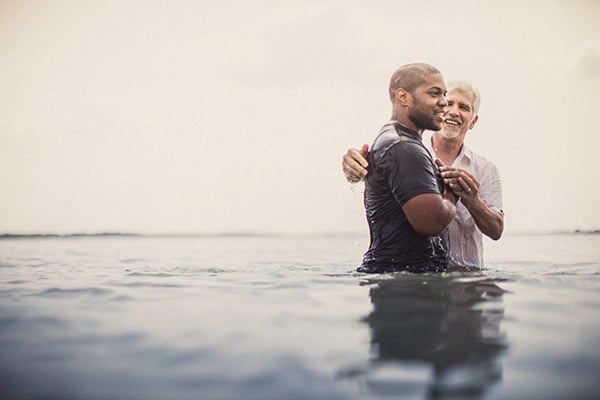 In recent weeks we’ve heard about a number of baptisms in CABC churches (either by messages received or social media). Baptisms are always an exciting time in the life of the church. They are clear evidence that God is working in hearts and lives. It’s… Read More » 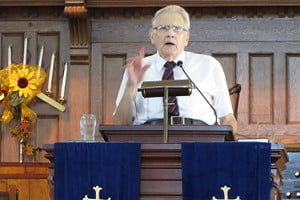 A Service of Celebration and Memories was held on Sep 20th at the Liverpool Baptist Church, as family and friends gathered to celebrate the 60th Anniversary of Ordination for Rev. Dr. John Bartol. Dr. Bartol, hale and hearty at age 86, delivered the message, “The… Read More »