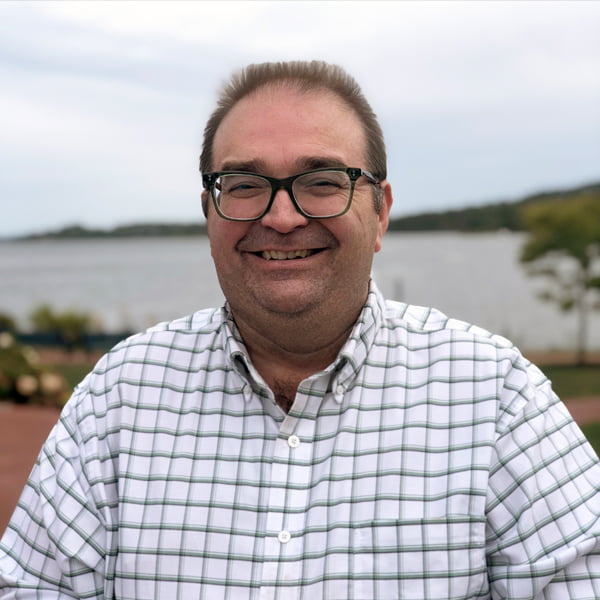 As one of three Associate Executive Ministers, Garth’s portfolio includes:

We are committed to seeing our pastors not just survive but thrive. The overall health and missional strength of our churches depend on it. Dr. Garth Williams directs this centre and would be thrilled to have the opportunity to talk with you and your church about how you as a leader can be better. –
If you have any questions about how you can be a better leader, please contact Garth.

Full Bio Here
He grew up in Saint John, New Brunswick, as the youngest of five. He is married to Heather Bell Williams who is an Elementary School Principal and they have two teenage sons Connor & Kenton.

He graduated from Atlantic Baptist College (now Crandall University) in 1990 with a Bachelor of Arts in Biblical Studies; from Acadia Divinity College in 1993 with a Master of Divinity; and from Gordon Conwell Theological Seminary in 2003 with a Doctor of Ministry in Preaching. He was ordained in the Norton Baptist Pastorate in October 1994.

In addition to pastoral ministry, he has also served in Convention and Association work, including Convention Council, Board of Ministerial Standards and Education (BMSE), and the Commission of Camp Tulakadik.

As an Associate Executive Minister his particular area of responsibility is Leadership Development. The Centre for Leadership Development is focused on developing all leaders through training opportunities, promoting effective clergy formation and wellness and giving pastors the tools to respond to current cultural trends.